This recipe came about after I had promised to bring a quiche to a friend's baby shower. Without having a working oven. Yeah. Kind of hard to make a quiche without an oven. This is what I made instead.

I had only ever made one frittata before this and didn't really know what I was doing. The first go round--the one that was served to all the unsuspecting guests at the shower-- wasn't nearly as good as the second that I made for Brian and I later that night for dinner.

This recipe is easy, fast and delicious. I also really like that it tastes good cold the next morning. As a person who is frightened of microwaves and has a four-month old, quick, tasty, nutritious breakfasts are a plus. Enjoy!

To start, place bacon in a medium cast iron pan on the stove over medium heat. Heat for 2-3 minutes before adding the diced cauliflower. 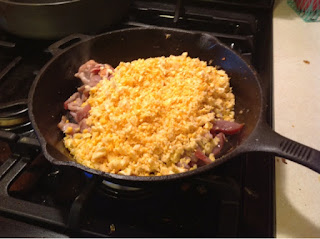 While that is cooking crack ten eggs into a bowl.  Stir together yolks and whites until thoroughly mixed. 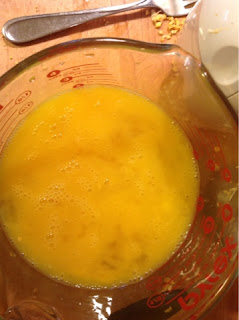 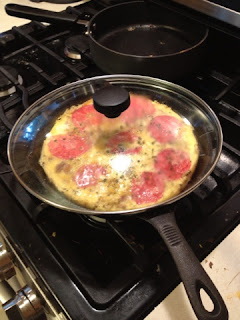 Allow to cook, covered, until egg sets in the center (approximately 20 minutes). Cut into quarters and serve with a tall glass of raw milk. So. Good. Enjoy! 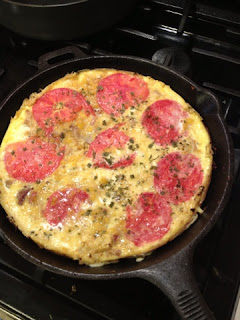 And do all this while the baby is sleeping, of course. 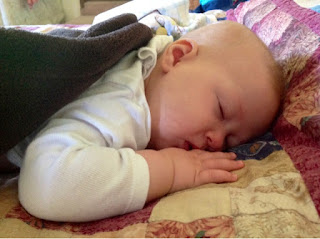 (Don't forget to check out our OCTOBER GIVEAWAY!)

Email ThisBlogThis!Share to TwitterShare to FacebookShare to Pinterest
Labels: Recipes 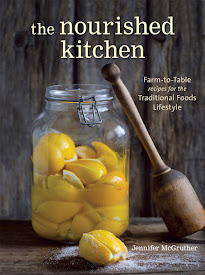 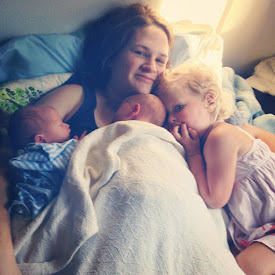